The one common theme that all religions have in common, the heavy weight of the freight train of fury arrayed against injustice, the one prevailing theme in the universe, the fear that haunts the sleep of evildoers.

Karma- Whatsoever a man sows, that shall he also reap, what goes around comes around, an eye for an eye, I will repay says the Lord;

The Karma of Judgment is the one constant prevailing theme in all of religion and also our predicament along with every man and woman born.

, the governor with a clear understanding of karma, in fear and cowardice, made an outward attempt at self-preservation by asking for a basin of water, washed his hands in full view of the world, absolving himself of any association.

When he did this, a whole Jewish nation represented by a few in history stood up and said: “we will take the karma, us and our children”.

One man, alone on the tracks, on the darkest day in history, stood down that freight train of fury.

In this one act of incredible karma, God, in the man Jesus, on a wooden cross all alone, chose to become the lightning rod for karma… the full fury of the wrath due to unrighteousness. He stood up against all injustice for all time, absolving for all time, all of humanity, of any guilt by association.

His one courageous act of Love, He stood using his own body as the buffer. In this sacrificial act, not only was his own body decimated but he dealt a decimating blow to the full weight of judgment due every man and woman born and unborn for all of eternity. Sin and all its freight train of righteous karma destroyed in this one cataclysmic stand of incredible Love.

As He stood absorbing the full impact of judgment and fury, He looked out at His accusers and breathed forgiveness….and in so doing authorized us as righteous sons and daughters to do the same. Not only was sin dealt a destructive death blow but you and I became the Authorized Version for obliterating through mercy and grace on this earth any leftover karma

How sweet is that…no more karma against us or through us?

You and I as believers are no longer instruments of karma! Instead, you and I have become His Authorized Representatives to partner with Him in acts of love, mercy, and grace in an orphaned and broken world.

Love won on the cross. Now through the cross, you and I have become love. That is who we are! Love now wins through you and me. Forgiveness reigns and karma stands on its head. 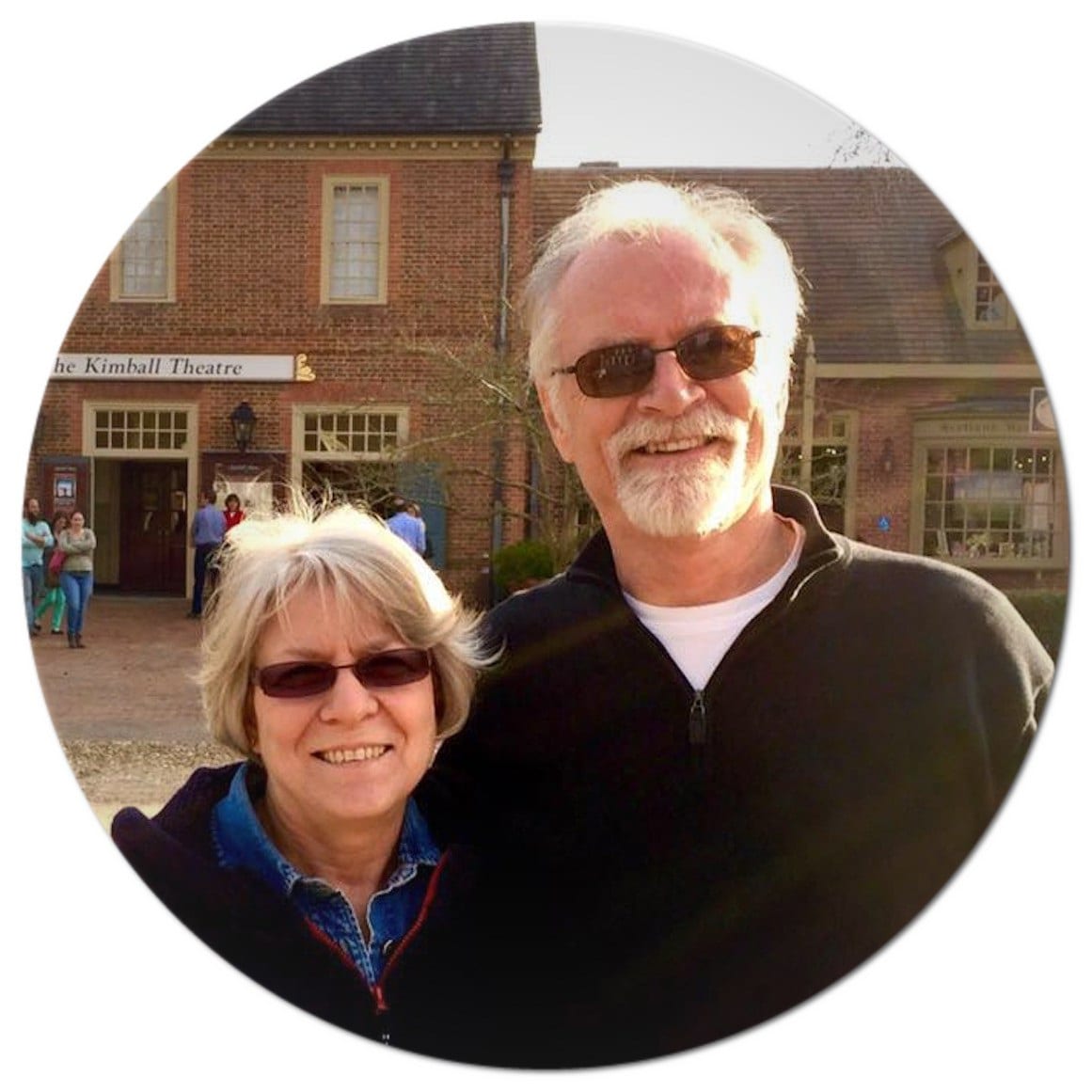 Lloyd Clark is an entrepreneur, a former pastor, and writer. He is passionate about being loved by our Heavenly Father and revealing that same love to everyone he meets. He and his wife Mary have 5 children and 7 grandchildren and live in North Carolina.

I would hear Eva crying and come running. I would scoop her up, hold her close and whisper how it would be alright. I would do all this as I took her to the front window to point out her mom, just feet away.

How to Read the Bible (Part 2)

Before You Publish That Controversial Article

A well-known Christian fella wrote an article within a week of the tragedy of Robin Williams’s death.
His approach was that of the veteran blogger “guardian of truth.” His title was catchy with just the right amount of controversy. His content was fair and boasted compassion without ever delivering. At least, that was my take.

Where Once I Feared To Walk

We reminisced about God’s goodness. Especially in light of past disappointments and failures.

I am excited to announce that my book, God Is (Not) In Control: The Whole Story Is Better Than You Think, is now available on Audible by Amazon.