I was sitting Indian style in the living room on the carpet in front of one of the 3ft stereo speakers.

The song shivering down my spine. I was nine year’s old and I couldn’t rest. Like any artistic dreamer, I would immerse my soul into every nuance becoming one with melody, harmony, rhythm, and spirit. It was an obsession; often I would sit for hours. I wasn’t pretending to play the piano on the carpeted floor, I was playing the piano and it was beautiful. The stereo speaker I sat in front of wasn’t a speaker; it was the stage in front of a packed arena of worshipers. I played till my fingers bled. Well, maybe not until they bled. But I did play so long and with such enthusiasm that my mom would occasionally come into the room and move the speaker so the carpet would wear evenly.

It was a powerful melody that Keith Green and I played together. The song was a retelling of a story about a father with two sons. It can be found in Luke 15, but if you ever get the chance, you got to hear how Keith and I performed it. It was truly brilliant!

Have you ever heard the story?

A father has two sons. One day the younger son comes to dad and asks for his inheritance. Dad doesn’t balk; he simply gives his son some money. So the younger son goes out into the world were he foolishly spends his cash in every self-centered way conceivable. Eventually, he runs out. Around that time the country goes into depression and the only job he can find is feeding pigs.

Soon he realizes that the pigs are eating better than he is. That’s when he decides to go home, beg forgiveness, and ask his father for a place among the servants.

Here is how Keith put it.

“…I was near home, in sight of the house,
My father just stared, dropped open his mouth,
He ran up the road, and fell to my feet, and cried, and cried,
Father, I’ve sinned, Heaven ashamed,
I’m no longer worthy to wear your name,
I’ve learned that my home is right where you are,
Oh father, take me in.”

Then the story takes a stunning turn. Keith and I captured it sweetly, his fingers passionately pounding the keys of his grand piano as my equally impassioned fingers sunk deep into the carpet.

“Bring the best robe, put it on my son. Shoes for his feet, hurry put them on.
This is my son who I thought had died. Prepare a feast for my son’s alive!”

This is where Keith would go crazy on the piano. He would glance over at me and smile as I played my carpet symphony in unison with him. His fingers and mine perfectly synced as I lent my impassioned voice to his.  We sang from the father’s perspective while the rest of the band joined us in bringing the song to a crescendo… the horns, the strings!

“My son was lost, oh thank you God he’s found. My son was dead and he’s now alive, Prepare a feast for my son’s alive!”

It was a sweeping masterpiece – both the story and Keith’s and my rendition.  It was worship, pure and sweet.

After the last note had ceased to resonate in the cavity of my chest, Keith and I would head out and grab a hot chocolate. Keith would usually get a larger one and I would get marshmallows in mine. We were tired, but it was a good kind of tired. We had given our all and yet we knew that if asked, we still had more to give.

As I’ve grown, I have come to understand the story better. And I now have a deeper understanding of why Keith loved it as much as I did. Although he has since passed away, I often remember our times together in my living room. And I imagine he is cheering me on while patiently waiting for the moment we once again sing together the great stories of our Fathers love…

I think everyone loves the story; it’s so right. And it continues beautifully with a celebration feast – everyone joyful that the son has returned.  I imagine there was food, and singing, and laughing, and dancing late into the night as mercy and grace are passed around like good wine… 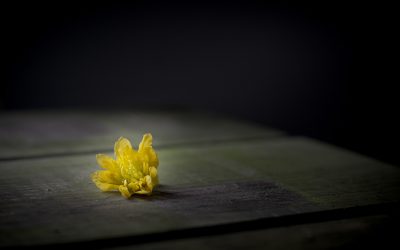 “This is my body, broken for you! Boys and girls, you are not abandoned, I will not leave you orphaned…” 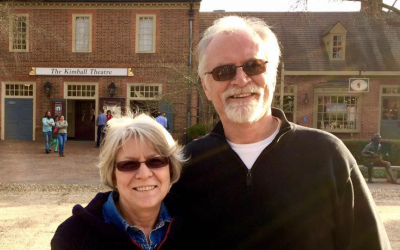 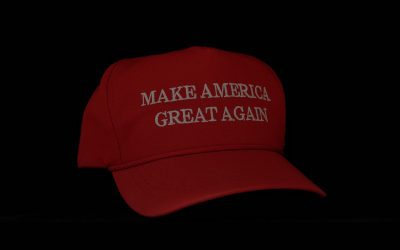 Donald Trump, Politics, and the Church

I have witnessed the church, my brothers and sisters on both sides of an American aisle that doesn’t exist in heaven, go to war with one another on behalf of their devotion ‘for or against’ a politician.