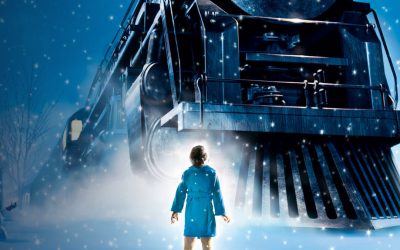 THE POLAR EXPRESS WITH JASON CLARK

“It’s Christmas Eve, and instead of dreaming of the best day of the year, the boy is in his bedroom agonizing over the universal question: Does God…sorry, I mean Santa Claus, really exist?”

In this final podcast of 2022 and season three, Jason shares a story from his first book about the Polar Express, and faith. Whether you’re tired or wide awake, full or empty, lost or found, sick or whole, you are loved by Triune God who walks beside you, will never leave you, and invites you to awaken to His affection and love. “Glory to God in the highest, and on earth, peace, and goodwill toward men!” 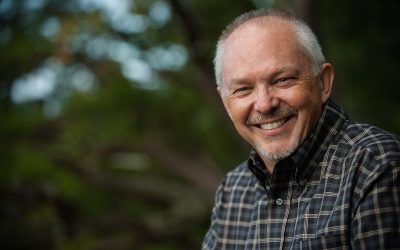 “Eternal life is not on a timeline, it is the ever-present now.”

Wm Paul Young, the author of The Shack, talks with Lloyd and Jason Clark about eternal life, an authentic friendship with our Father where we are free to live in the ever-present now. Union, peace, grace, expectancy, trust, facing our fear, the incarnation, death, writing for the one, and stories about Pauls’s friends on death row and the Shack movie, this is an authentic and vulnerable conversation. 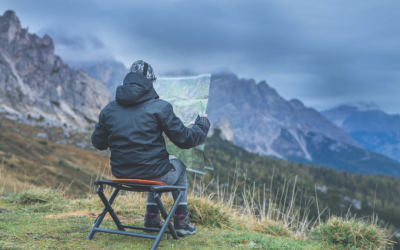