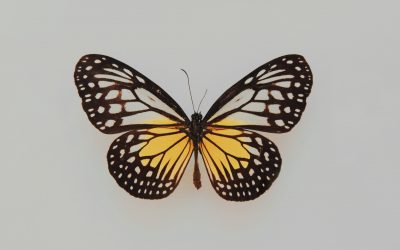 In MacDonald’s sermon “Abba, Father!” he defines spiritual adoption as transformation. For him, as it was for St. Paul, adoption was not our familiar western version of taking a non-family member into our family, but an eastern one of a spiritual coming of age, a Jewish bar mitzvah. For us, it is a transformation from within of both an internal and external nature… 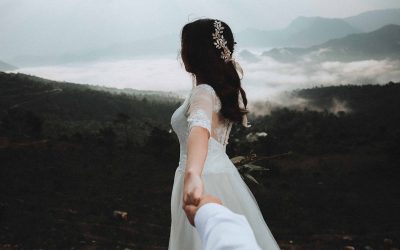 The Bride and the Ecclesia

Membership in a church does not automatically make me part of the Bride of Christ. 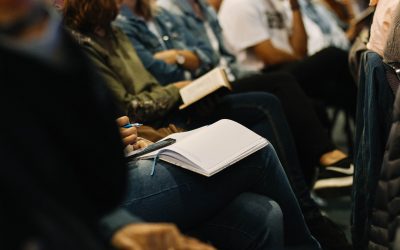 No matter how we package the metrics, the current model of the Church in the West is incapable of scaling Kingdom growth at a rate that can keep up with it…