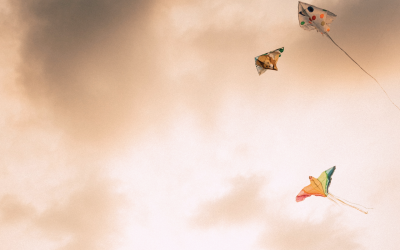 Inheritance In the Saints

The Inheritance is the final sermon of the “Unspoken Sermons” series and a true reflection and summary of MacDonald’s thoughts. Abba, our Heavenly Father, is the beginning and end and everything in between… 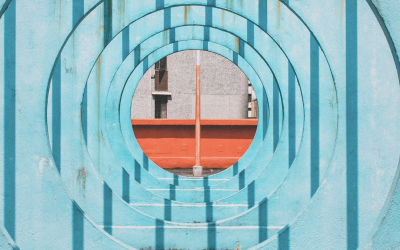 But love and I had the wit to win: We drew a circle and took him In!

That is the gospel of Jesus on a cross; that no matter the circles drawn to shut people out, Love draws bigger circles, Love says, “We all belong, we become!” 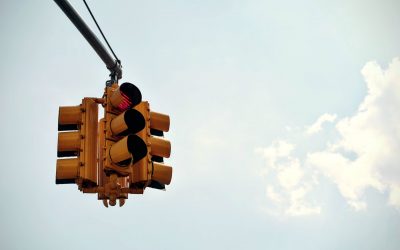