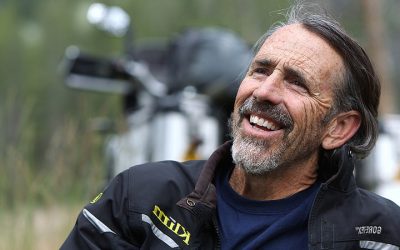 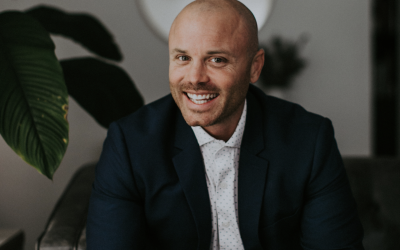 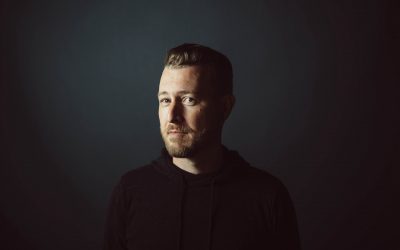 Last month I had the opportunity to speak at icuTalks on the topic of Ending Stigma in the Church.

I was incredibly honored and took all 26 of my 25 minutes to talk about a reconciling God in a church that often perceives him through the lens of retribution. If you’re curious about the new book I am finally wrapping up, Leaving & finding Jesus, this is a good introduction.