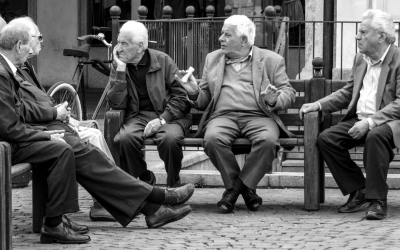 Relationship is the only theological lens through which I can communicate authentically and with any effect. Love is my doctrine. Kindness my dogma. The goodness of God my creed. 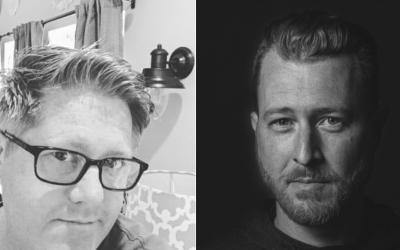 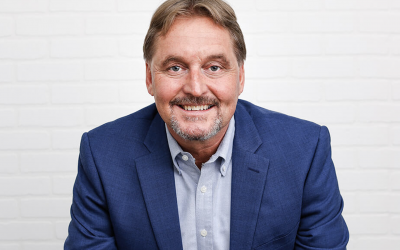