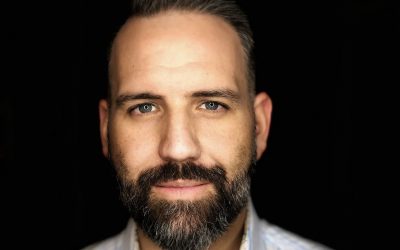 The Kingdom within, relational intimacy, a triune God reconciling the world to Himself, faith like Abraham, hermeneutics, and an Emmaus Road Deconstruction, in this podcast, Jason talks with his friend Matthew Hester about his new book, Leaving and Finding Jesus. “Repenting is a de and reconstruction all in one,” and in this conversation, the fellas talk about an Emmaus Road walk with Jesus where He gently and definitively reveals the Cornerstone of faith, God in Christ, reconciling the world to Himself. 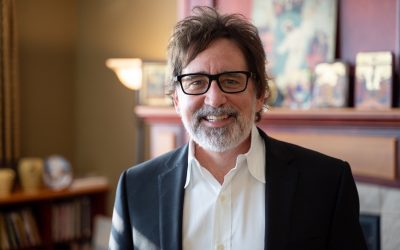 BRIAN ZAHND / WHEN EVERYTHING’S ON FIRE

“I felt like the Jesus I knew deserved a better Christianity than the Christianity I knew.” In this podcast, Zahnd shares about the Christian faith in alignment with Jesus and the journey he’s taken in discovering this good news! De- and reconstruction, a non-violent, non-retributive God who is reconciling the world to Himself, hermeneutics, hell, and the wonder of church deep and wide, in this conversation, the guys discuss a much richer, wider faith. The guys dive into Brian’s book, “When Everything’s on Fire,” a conversation that invites us to move beyond the crisis of faith toward the journey of reconstruction. 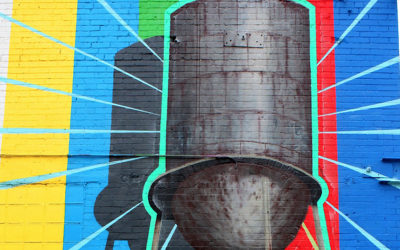 Dear Church, Welcome To The Revolution!

Dear church, this 2000-year-old Deconstruction Movement is part of the reformation we’ve longed for, the revival we’ve prayed for, the billion-soul harvest the church has prophesied, a people in search of kindness. It’s a repentance movement full of sons and daughters growing sure in love—and fathers and mothers growing confident in reconciliation.