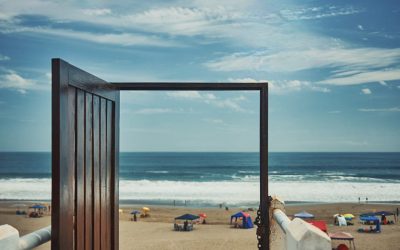 I remember the first time I heard the term ‘deconstruction.’ While I grasped the metaphor, the word didn’t resonate with me.

I’ve certainly done some spiritual deconstructing in my life, but I am inclined to use a descriptor more in line with ‘reconstruction.’ This is partly because I’m a ‘glass half full’ guy; at least, I want to be. But also, my spiritual journey has been less about what I tore down, and more about what replaced it. 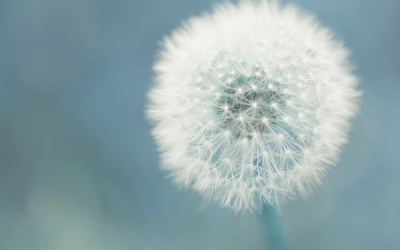 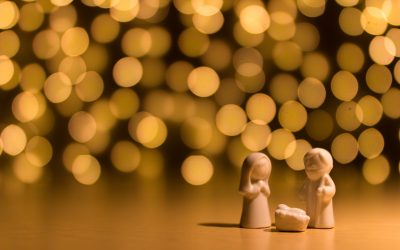