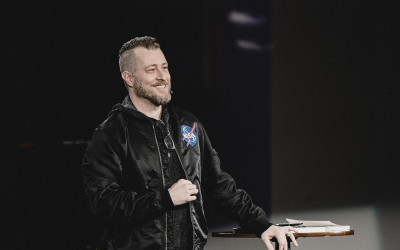 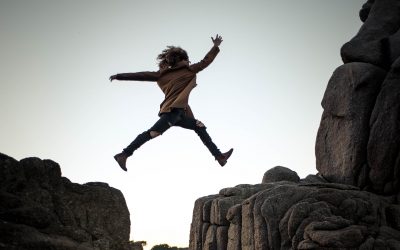 Conquering the “I am not” Lie

The incarnation is the basis for healthy thinking. Therefore, the idea that I am not the expression of His image and likeness can no longer attach itself to my thoughts. 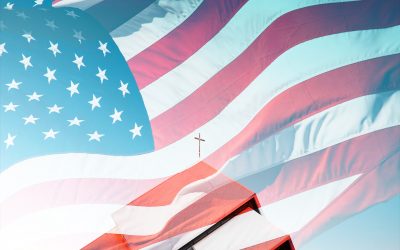 The Church, Politics, and Trust

The idea that God rejects, abandons, or turns away is the most accepted heresy on the planet.