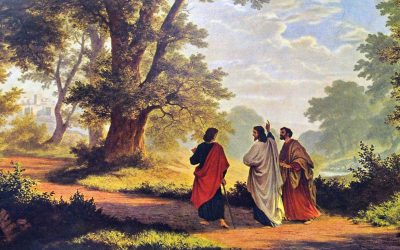 Jesus, the Stranger, joins me on my journey; His reconciling love burns within me and invites me to recognize and awaken to the burning. Jesus’ love invites me into mystery and revelation until I am reflecting my redeemer, discovering and yielding to His image and likeness within me, so I would know union, that we might be one. 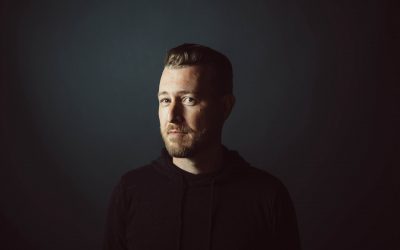 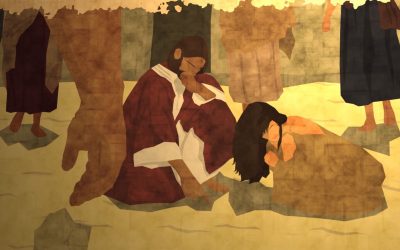 Those men holding stones? They were participating in their death devotion; a vicious spirit of sin-focused retribution which is counter to the gospel of Jesus. Those men did not understand what spirit they were participating in; through stoning the woman, they condemned themselves to the same retribution because those who use stoning die by stoning… Because, in the paradigm of good versus evil, sin is our ultimate judge and all have sinned…