After Ethan’s game last night, we were leaving the field when I noticed he had stopped. I saw tears in his eyes.

He was looking down at the ground and just all clammed up.

This was the tournament and they won their first game so I thought maybe he felt guilty for winning? I had no idea!

But my son used the word “feel”. He also used a word that may or may not have been what he was experiencing but it was the best word he knew for the feeling….”guilty”.

I stopped and asked him why. I asked if he could pinpoint when the feeling started.

He couldn’t. But the feeling was in his stomach. It felt terrible. He was down and obviously not himself. We couldn’t get to the bottom of it right then. But I felt the Holy Spirit saying “pay attention.”

Later I was tucking him in and I said: “okay, E, so we need to talk about your feeling tonight…can you remember when it started”?

“Yeah mom, my coach didn’t tell me to go, but it just felt right so I went, and I got out.”

First, the fact that my son took a risk filled me with pride. I didn’t know that. I assumed his coach had told him to go. Not the case. He saw an opportunity and he just went, and he barely got out with a killer slide to home base! I could tell he was disappointed when it happened, but he shook it off.

I told him how proud I was of him that he took that risk and that being good at sports has so much to do with weighing the risk. I told him he had a split-second to react and he did the right thing!

But I realized that the problem for Ethan was that he felt like he didn’t listen to his coach, and then felt like a failure when he didn’t succeed.

“Ethan, did your coach tell you to stay on third base?”

“Then do you know what you were doing? Using your brain! What I’ve been waiting for you to do all season!”

He smiled and laughed.

What he was feeling was shame. That’s not okay!

Something I strive hard for is to have a shame-free home. Shaming is not what we do to each other, and not what Nate and I do as parents. It doesn’t accomplish anything. It makes our kids feel fearful and insecure about our love and, even worse, about themselves.

We don’t shame. Shame is never healthy, it’s never a good motivator or conduit for good behavior, it’s an unhealthy emotion that needs to be dealt with quickly.

“Ethan, we need to see Jesus. We need to ask him where he was when you got out.”

“Yup, he’s standing next to the catcher.”

“Nothing, I don’t know, just standing there?”

I saw a smile creep onto Ethan’s face.

I start to laugh.

Then we both saw Jesus laughing at the same time and we were laughing!

I said, “is he happy with you even though you took a risk and got out”?

I saw what looked like peace settle all over my son. He relaxed and settled deep into bed, eyes closed and smiling.

“He’s happy with you son, even when you take a risk a get out. He’s so happy. You are such a good son. He loves you.”

I kissed him and left. No need to pray. We had had our time with Him and He was still present in the room.

I’m thankful for the Holy Spirit. The way He makes things like this possible. I am thankful for his creative power. This is normal stuff, people. Normal. His reality filled my son last night. He was loved, not shamed by his Father. It’s a reality I don’t emulate to him or my other children perfectly, but as I tell them all the time “only Jesus can be perfect for you.”

We all strike out. We all take the risks and end up shaming ourselves when we don’t succeed. The thing about what happened to Ethan was that everyone was watching. His out was public. Everyone didn’t see the thought process behind it, they only saw was his failure.

As grown-ups, our messes and failures are sometimes the same way. Everyone can see, but they don’t see it all. Jesus does. And if his love is the reality for my son, then it’s the reality for you! He loves you, even when you choose to run and you get out, or you swing three times, give it all you got and you strike out. He’s still happy. You are still his son or daughter and he’s taking you home, buying you a frosty, and tucking you in. Maybe that’s too far, but he’s a good dad. In my mind, nothing is too far for him. He wants to get through. Always.

We have an incredible freedom to manage. I’m believing more and more that we don’t have to ask about every single move. He’s the coach, the teammate, and the parent we always wanted. He can do it all. Be it all. No matter how big the out, the last thing he wants us to do is go inward. And there is no shame from Him.

There’s so much value in learning, but let’s not ever get to a place where we always play it safe. His always-good love directs us towards movement. It draws out our craziest confidence. To run, to have fun, and to actually live!

I see him yelling “shake it off!” 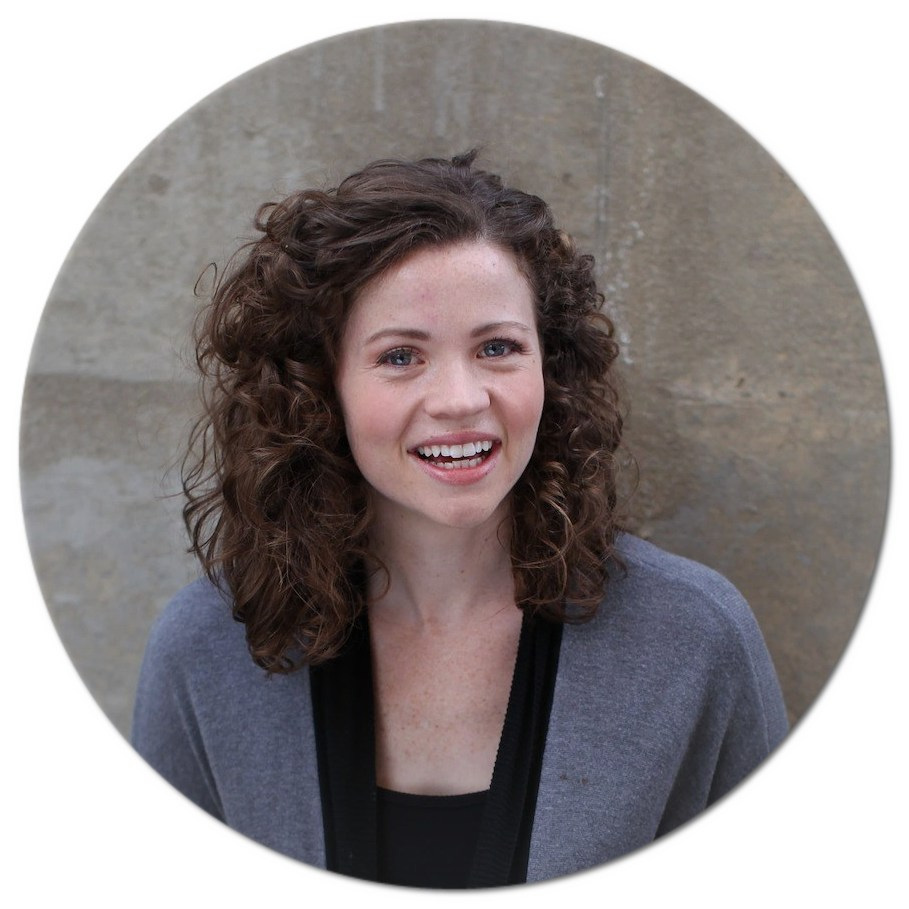 Hope Wiles is an open-hearted listener, leaning into the love and goodness of God. She is an avid gatherer of spiritual truths and pursues untapped Kingdom revelation for life and family. She resides in Smithfield, VA with her husband Nate and their three children, Ethan, Ellianna, and Erin.

I Exist To Know His Love

My story and yours will continue to be one in which we discover our Dad and in turn ourselves. Discovering our Father is the most important thing we will ever do. It transforms us and sets us free to live as His sons and daughters. The good news is, Jesus was sure in his identity and because of this, we can also become sure in ours…

“Does this offend you?” the Emmaus Road Jesus asked His disciples. For many, it did, and understandably so. “From this time, many of his disciples turned back and no longer followed Him. ‘You do not want to leave too, do you?’ Jesus asked the Twelve.”

Simon Peter answered, ‘Lord, to whom shall we go? You have the words of eternal life. We have come to believe and to know that You are the Holy One of God.’”

Five Signs You May Have a Wrong View of God

There are many different false ideas we put on God, but here are a few signs that you have a wrong view of God.

1. You’re Motivated by Shame Instead of Love. Feelings of shame or condemnation are often the evidence that you believe God’s opinion of you is determined by how much you have pursued Him or, obeyed Him or loved Him…

by Jason Clark | August 6, 2020 | Articles, Books, Crisis of Identity, Faith, God Is Not In Control, Intimacy, The Fathers Love | 0 Comments

I was honored to have a conversation with Randall Worley about the goodness of God, the mystery of faith, the sovereignty of God and navigating the murky waters of offense in these unprecedented times.

I was out for a run and I was asking Father God if we would be alright. After two years, I was hearing God again; I was becoming sure in a daily, hourly, minute-by-minute floodgate of His good presence. Sweeter still,...
Read More