Family Is The Long Game

“Now on his way to Jerusalem, Jesus traveled along the border between Samaria and Galilee. As he was going into a village, ten men who had leprosy met him. They stood at a distance and called out in a loud voice, “Jesus, Master, have pity on us!”

When he saw them, he said, “Go, show yourselves to the priests.” And as they went, they were cleansed.

One of them, when he saw he was healed, came back, praising God in a loud voice. He threw himself at Jesus’ feet and thanked him—and he was a Samaritan.

Jesus asked, “Were not all ten cleansed? Where are the other nine? Has no one returned to give praise to God except this foreigner?” Then he said to him, “Rise and go; your faith has made you well.”

In Oct Jason visited with his good friend Scott Crowder and DreamHouse Church in Newport News VA. This church family has become a home away from home and this was his 7th visit in 9 years.

On this Sunday Scott asked if he would speak on a particular scripture from that week’s Lectionary, the 2019 liturgical calendar, which DreamHouse has been following this year.

Jason Clark is a writer, speaker and lead communicator at A Family Story ministries. His mission is to encourage sons and daughters to grow sure in the love of an always-good heavenly Father. He and his wife, Karen, live in North Carolina with their three children.
JOIN OUR MAILING LIST
GIVE TO A FAMILY STORY 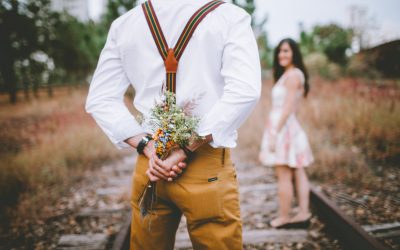 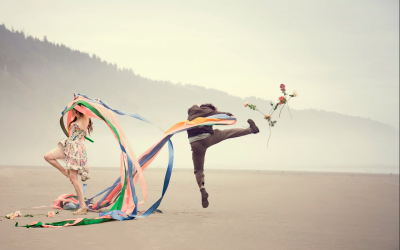 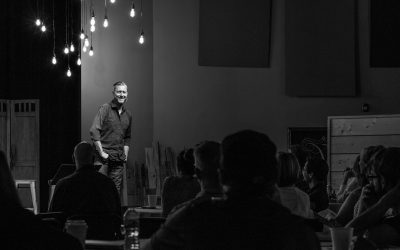 He Loves Me Best: For the Joy Set Before Him

John had a revelation of God and described it as a uniquely shared love that was only available between the two of them. Essentially, what John communicated through his gospel was that as far as he was concerned, he was Jesus’ favorite. Jesus loved him best.

The Father Never Turned His Back

The Father never turned His back, He never left, or forsook Jesus, He never abandoned, not even for a moment. His love was just as good as it’s always been.

Dear Church, Welcome To The Revolution!

Dear church, this 2000-year-old Deconstruction Movement is part of the reformation we’ve longed for, the revival we’ve prayed for, the billion-soul harvest the church has prophesied, a people in search of kindness. It’s a repentance movement full of sons and daughters growing sure in love—and fathers and mothers growing confident in reconciliation.

Every Breath I Breathe

You are here, in me and around me, filling every atom and cell, absorbing every bit of darkness, every lie, every distortion. Every breath I breathe…

by A Family Story | May 25, 2022 | Crisis of Identity, Faith, God Is Not In Control, Hell, Rethinking God Podcast, Rethinking God with Tacos / Season three, Sin, The Fathers Love | 2 Comments

John Crowder pulls from the different streams of the church to talk about Christilogical Trinitarian theology, grace, union, contemplative practice, intimacy, and mystical Christianity. John and Jason dive into the Cross, Western atonement theories, and the religious industry built upon separation; how Jesus is healing the human race. John describes a relationship with a person, Christ. He invites us to embrace mystery so we might discover that God looks like Jesus.