Parenting, leadership, freedom through self-control, spiritual maturity, emotional health, the nature of our Father, and heaven and hell, Danny’s thoughts and gracious communication are empowering and transformative. It was an honor to discuss the unpunishing nature of God with Danny!

Quotes:
“The role of authority and how it behaves has to change if you are to be successful in loving your kids on purpose.”

“The true demonstration of your character is freedom. If you could do whatever you want, what would you do? There’s your character.”

Danny Silk is an author, speaker, and president of Loving on Purpose 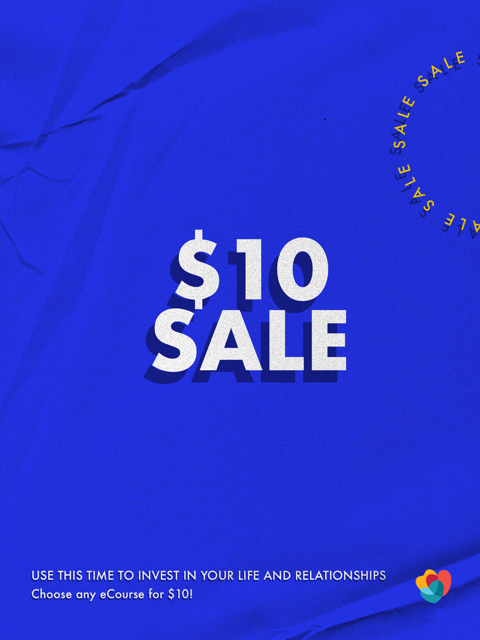 Life Academy
Online courses designed to help you change the world in and around you.

Choose any eCourse
for $10 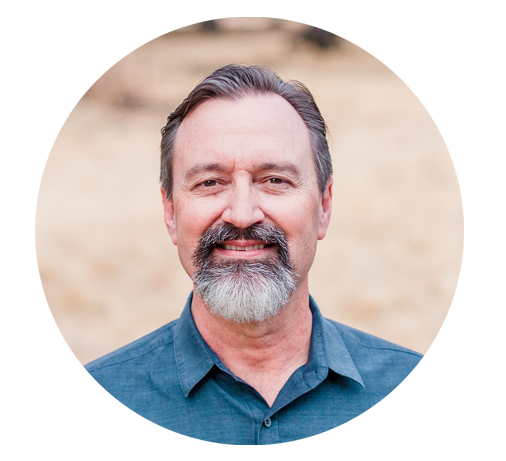 Healing, miracles, the power of God, evangelism through the gospel of inclusion, faith, and reframing repentance, Carlos shares about his journey of discovering that the miraculous, or a transformed life, is simply about discovering God’s love and our origin and union in Him.

5Q – THE FIVEFOLD WITH BRANDON KELLY

Derek and Jason dive into the fivefold (APEST) typology of ministry as articulated in Ephesians 4:1-1 with Brandon Kelly, the co-director at 5Qcollective. APEST stands for the Apostolic, Prophetic, Evangelistic, Shepherding, and Teaching intelligence that Jesus gifted to his body.

The guys discussed the fivefold in connection with the nature of God as non-hierarchal and inclusive, laced throughout creation and culture, reconstituted and perfectly exemplified in the life and ministry of Jesus, embedded into the very foundations of the Church, and subsequently expressed through the lives of the countless saints that make it up.

Identity, union, searching scripture through the lens of Jesus, and holiness discovered through community, Addison brilliantly describes that we are beloved saints.

Co-Author of A Church Called TOV, Scot McKnight talks about his new book written in response to the abuses of power, sexual abuse, and spiritual abuse within the leadership of Willow Creek, Harvest, and sadly churches of all shapes and sizes.

We talked about TOV (which means goodness) and how when we practice empathy, compassion, extending grace, putting people first, telling the truth, promoting justice, and serving others, TOV emerges in the culture and we all become more Christlike.