You Love Me, But You Don't Know Who I Am

by A Family StorySep 3, 2020Crisis of Identity, Faith, God Is Not In Control, Interview, Intimacy, Leadership, Relationship, Rethinking God with Tacos / Season One, The Fathers Love2 comments

You love me, but you don’t know who I am. Those are the words God spoke to Michael several years ago and it took him on a journey into measureless love, grace, and union with an always good, never leaving, no distance or separation, Triune God. With grace and joy the conversation dove into the two greatest lies on the planet, Penal Substitution and Eternal Conscious Torment.

“The cross is an unveiling of the nature of the true God as radically forgiving, co-suffering, other giving love…and an unveiling of His love for humanity and our value and worth…”

“In the incarnation, humanity and divinity are joined as one, eternally.”

“’God, what about evil people?’ I asked. God answered my question with a question, ‘Is my name not Abba?’

“Once I understood the incarnation (it raised the question), ‘Is God going to destroy His own image?” 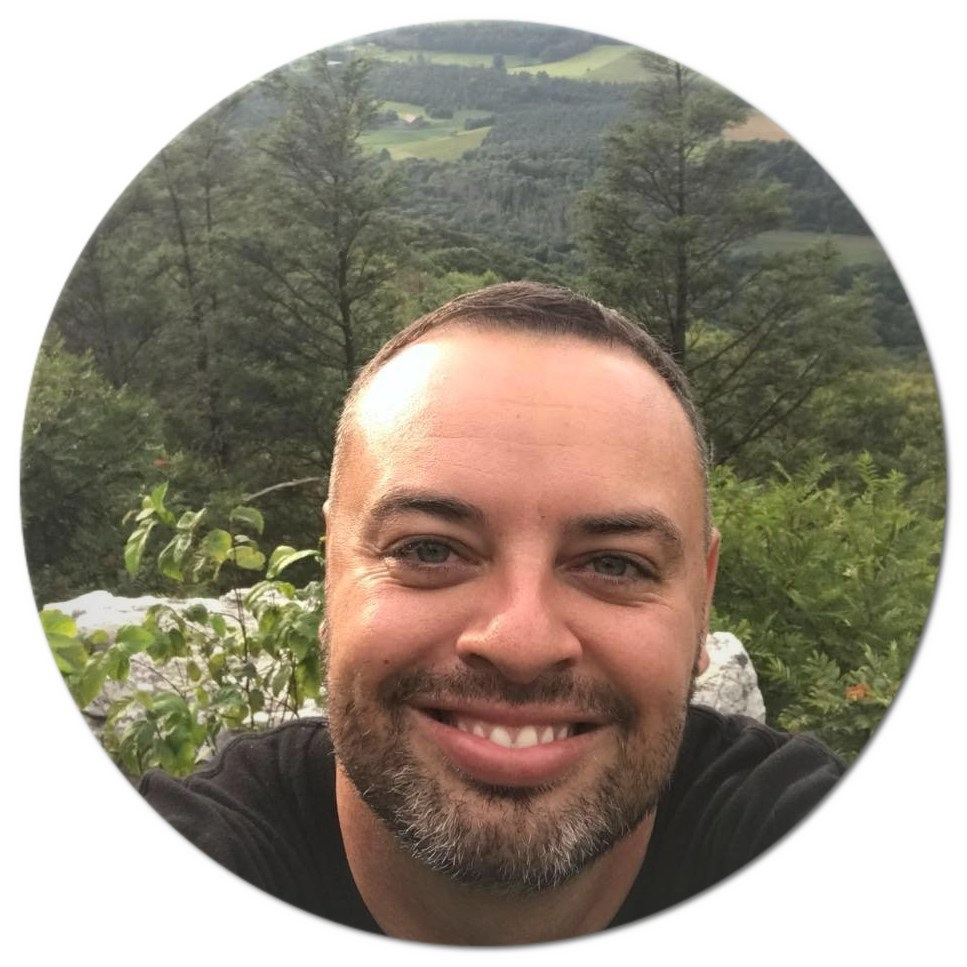 Grace, empathy, spiritual maturity, identity, destiny, purpose, and a sense of our eternal significance and worth; in this podcast, Randall Worley dives headlong into the measureless transforming and reconciling mystery of the love of God.

Brilliant, compassionate, and empowering, world-renowned neuroscientist and best-selling author, Dr. Caroline Leaf, talks about her new book, Cleaning Up Your Mental Mess. She addresses what happens when we don’t use our minds properly. Why mind-management is the solution to cleaning up our mental mess and how the science can help us transition from being aware of toxic thoughts to catching and managing them. In other words, she teaches us how to renew our minds.

The Kingdom within, relational intimacy, a triune God reconciling the world to Himself, faith like Abraham, hermeneutics, and an Emmaus Road Deconstruction, in this podcast, Jason talks with his friend Matthew Hester about his new book, Leaving and Finding Jesus. “Repenting is a de and reconstruction all in one,” and in this conversation, the fellas talk about an Emmaus Road walk with Jesus where He gently and definitively reveals the Cornerstone of faith, God in Christ, reconciling the world to Himself.