Dear Church, Welcome to The Revolution

I remember the first time I heard the term ‘deconstruction.’ While I grasped the metaphor, the word didn’t resonate with me.

I’ve certainly done some spiritual deconstructing in my life, but I am inclined to use a descriptor more in line with ‘reconstruction.’ This is partly because I’m a ‘glass half full’ guy; at least, I want to be. But also, my spiritual journey has been less about what I tore down, and more about what replaced it.

My spiritual journey would better be described with transformative words like rethinking, reimagining, repenting, or, reconstruction.

My spiritual journey? It’s been about mercy and grace, forgiveness, reconciliation, and restoration; it’s a remodel not a teardown.

But yeah, every remodel needs some deconstruction; and that’s the word that’s stuck for so many, and I get it.

It’s a violent word, and limited for sure. But us church kids? We were raised in the limited violent dualism of retribution.

We grew up under the abusive hypocrisy of a good and loving God with a hateful murderous streak.

We grew up in the religion of hierarchy; where the last is always last, and the first decide who’s ‘in’ and who’s ‘out.’

And this has birthed a revolution, and when people revolt, they start by tearing shit down.

For some, maybe those most abused by the church, the deconstruction movement has become an outright demolition with no plan for the future. For some, there is no baby in the bathwater, and the journey vacillates between days of cathartic melt-downs and days of nihilistic numbness.

But, for the ‘some,’ I am ever hopeful, and for good reason. God is love. And Love meets us where we are and redeems, restores, and renews. You see, regardless of what we call a movement, Love is in the business of reconciliation.

And, ‘God is love’ is the whole point.

And, ‘God’s love reconciling the whole world,’  is the kindness that is leading so many to repentance. And repentance is the beautiful foundation of this deconstruction movement.

Whether the church sees it or not.

Lately, I’ve been describing repentance this way; it is when we have a thought about God that isn’t as good as who He really is. And so, we change the way we think until we are in alignment with what Christ revealed about God’s goodness through the cross and resurrection.

This deconstruction movement is a repentance movement, it is sons and daughters, the church deep and wide, changing their minds about the love of God. It’s an awakening to the image and likeness of God with us, God within us. It’s a discovery that there is no death love hasn’t defeated, no hell love hasn’t invaded, no delusion love hasn’t infiltrated, no darkness love hasn’t illuminated, there is nothing that separates us from God’s reconciling love.

Whether the church recognizes it or not.

This deconstruction movement is an opportunity for an about-face, a changing of the way we think. I would propose that it’s the repentance movement we’ve longed for, the beginning of the billion soul harvest we’ve prophesied, the great revival we’ve prayed for.

Whether we like it or not, dear church, welcome to the revolution.

Some of this article is excerpted from my forthcoming book, Leaving and Finding Jesus 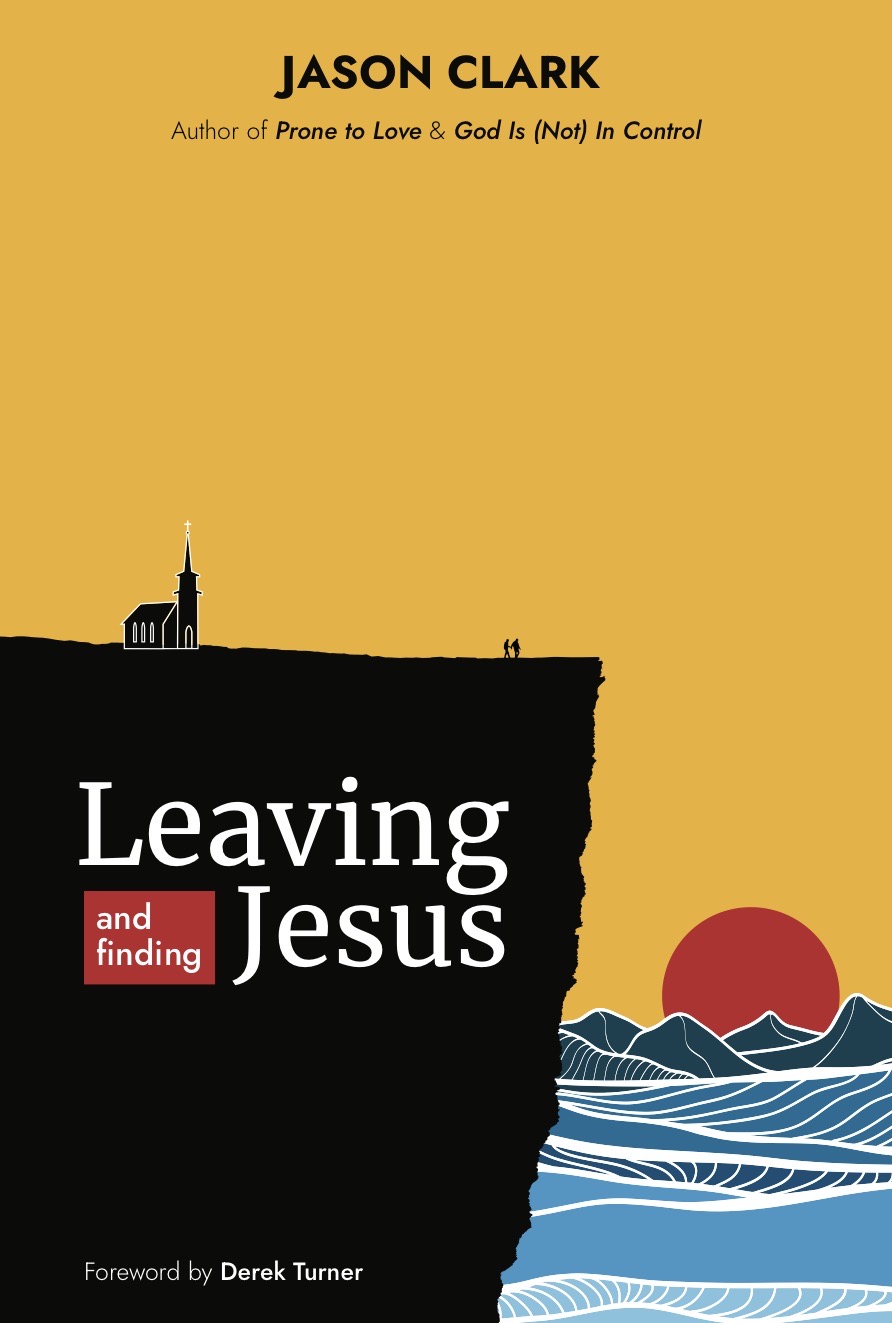 It’s about Faith. While Faith always looks like risk; faith is about trust. Faith believes that He loves me and His love is perfected in His goodness. It’s our trust in our Fathers always-good love that empowers us to hurdle the disappointment – to still believe.

God Out of the Box

God doesn’t live in a box! No religious limits! He’s not a tightrope walker, no narrow road into His love, what a ridiculous idea!

At 10 years of age, I thought that this was grossly inappropriate. Now if Joel had needed to pee…

What if we began to discover God as a measureless Love that has all authority and is the most powerful revelation on the planet but never controls.

What if we live, move and have our being to grow sure in Love and to become love?

KIM HONEYCUTT / SHAME, AND WHAT TO DO WITH IT

In this podcast, Psychotherapist Kim Honeycutt addresses shame, blame the trauma of rejection. She brilliantly highlights our intrinsic worth, our identity in Christ, and the journey from rejection to acceptance.