Union, a Triune God, mutual indwelling others-centered love (perichoresis) approaching scripture to discover Jesus, and communion are some of the themes Rod Williams dives into. What if “all” means “all” and God isn’t distant? There is no distance, no separation in God and this conversation is a beautiful invitation to awaken to that discovery and our union with Him.

“To build the kingdom of God you need a clear picture of Jesus that you communicate in love.”

“Still, today you’ll hear people say ‘Well God is love but God is fear,’ which comes from our Greek dualism… the reality is God is not two conflicting things. We invented conflict, God is not in conflict.”

“No one comes to the Father but by me. We make that an exclusive statement but it’s not, He’s saying ‘I am here,’ and this is why you can come to the Father.”

“Here’s the deal, we can have a Father who can’t be in the presence of sin, or we can have Jesus be God, but we can’t have both.”

“Beholding is more important than explaining most of the time.”

“He does nothing as a judge he wouldn’t do as a father,” George McDonald

“God bless some of the movements we’ve been a part of because they talked about the Father Heart of God. But they didn’t go back and fix their theology.”

“We can’t talk about union as a kinder gentler Arianism or a slightly more practical Gnosticism, we have to look at it as, ‘This is LIFE.’”

“So many of the race problems and identity politics and all that stuff will just fade away as we begin to see we all have the same origin.”

“We were made to have ecstatic experiences in the mystical union with God.” 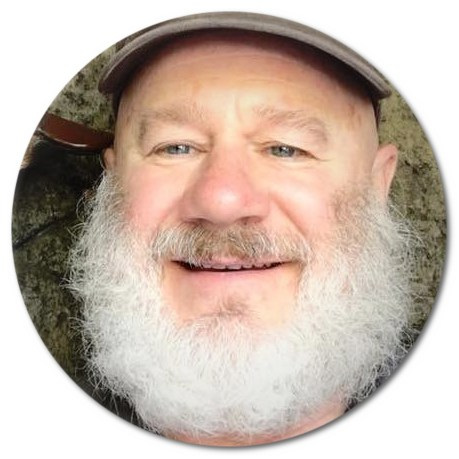 Derek Turner Follower of Jesus, in love with @sarahjturner, father to @caro.turn & @kaaatters, owner of Milo, pastor @rivercharlotte. Amazed by Grace www.rivercharlotte.com
Jason Clark is a writer, speaker, and lead communicator at A Family Story ministries. His mission is to encourage sons and daughters to grow sure in the love of an always-good heavenly Father. He and his wife, Karen, live in North Carolina with their three children.
JOIN OUR MAILING LIST
GIVE TO A FAMILY STORY

Identity, union, searching scripture through the lens of Jesus, and holiness discovered through community, Addison brilliantly describes that we are beloved saints.

Grace, empathy, spiritual maturity, identity, destiny, purpose, and a sense of our eternal significance and worth; in this podcast, Randall Worley dives headlong into the measureless transforming and reconciling mystery of the love of God.

Naeem Fazal, founding pastor of Mosaic Church, and author of Ex-Muslim, talks about deconstruction or reimaging God. Naeem talks about the importance of being able to recognize God outside of our personal context, how to view sin, how to approach scripture, and a beautiful gospel that’s not just about a Jesus who saves but about a Jesus who is restoring humanity and all creation.