An Authoritarian in Pastor's Clothing

Have you ever had your trust broken by an authoritarian in pastor’s clothing?

Like David in Saul’s throne room, I’ve played my metaphorical harp with my heart open to God’s love and one eye always on the authoritarian King.

“Best to see the spear coming,” I say, having been on the pointy end of a few.

If David had trusted King Saul, his life story would have been much shorter as he wouldn’t have survived Saul’s hurled spears, never mind the ten plus years of living on the run while the authoritarian hunted him.

David honored Saul’s title, but had he equated honor with trust, as so many Christians have been taught to do, he would have died painfully at the end of a spear. David’s trust was placed in God’s goodness. Surely God’s goodness and love will follow me all the days of my life, he wrote in his most famous psalm. God’s goodness and love are where David put his trust. A good place to put it and the reason God referred to Him as a man after His own heart. (See Psalm 23:6 & 1 Samuel 13:4)

Blind trust is a fool’s game. A person’s title doesn’t infer character, or integrity, and has nothing to do with kindness. And honor and trust aren’t the same things.

You can honor someone without trusting them. And when it comes to hell-fire authoritarians, I’d recommend it.

Honor and trust are not mutually exclusive. Honor simply recognizes a person’s humanity, their intrinsic value, and the fact they were made in the image and likeness of God.

Trust is earned over time, through faithfulness, by those who lay their lives down.

When it comes to titles, especially within the church, unkindness in any form is an alarm bell. When I see it demonstrated, hear it preached, or defended, my trust for that leader diminishes faster than a five-year-old’s meltdown in the ice cream aisle of a grocery after mom says no.

Excerpted from, Leaving and Finding Jesus… 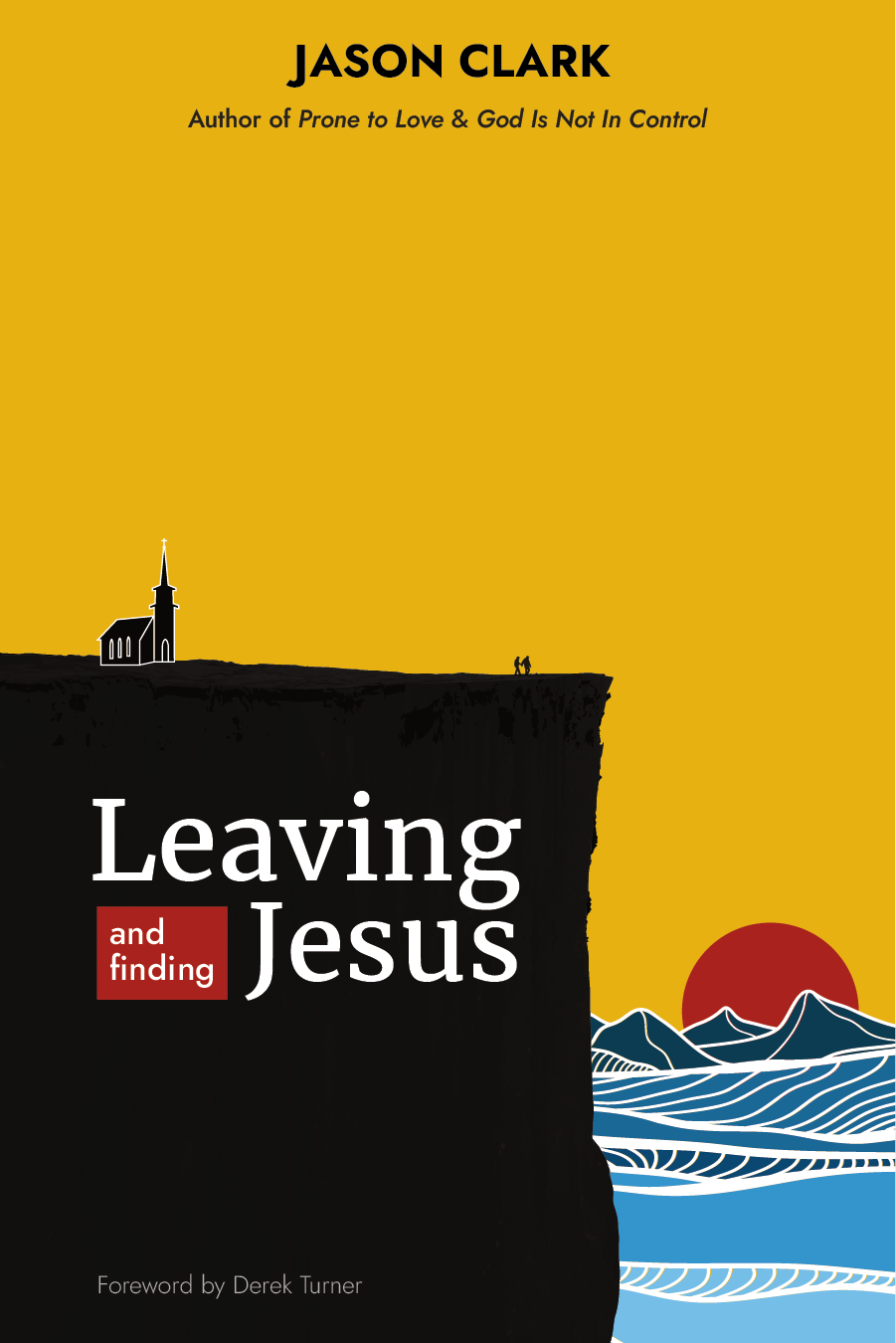 The End of Empty

Need is the final singular truth by which our world operates. While need is the very substance of our existence, it has no place in God’s reality.

God And The Polar Express

It’s Christmas Eve and instead of dreaming of the best day of the year, the boy is in his bedroom agonizing over the universal question: Does God—sorry, I mean Santa Clause—really exist?  He used to believe, but now…

DANIEL GROTHE / THE POWER OF PLACE

Daniel Grothe and the guys discuss his new book, The Power of Place, which speaks the sense of loneliness that many feel in today’s age of hypermobility and noncommittal wandering, reminding us of the ancient vow of stability and teaching us how we can lead a richer life of friendship, community, and purpose.

They also touch on the deconstruction movement within the church, how authoritarian leadership has wounded and undermined trust, and how healing and connection are available only where we practice the long game of family.

No matter how we package the metrics, the current model of the Church in the West is incapable of scaling Kingdom growth at a rate that can keep up with it…

Why Mark Driscoll Is My Hero

Mark Driscoll notes in his letter that he desires to grow as “a loving spiritual father.” Mark seems to have had a revelation and decided to pursue the greatest calling on the planet. Like Jesus, he wants to reveal the Father. The world doesn’t need “angry young prophets” but “loving spiritual fathers” would transform it!